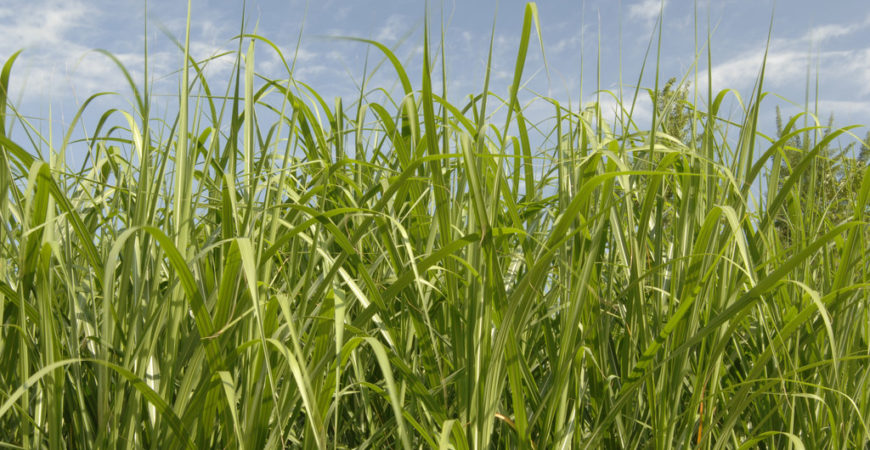 0 likes
U.S. imports of biomass-based diesel, which include biodiesel and renewable diesel, increased by 65% in 2016 to reach a record level of 916 million gallons 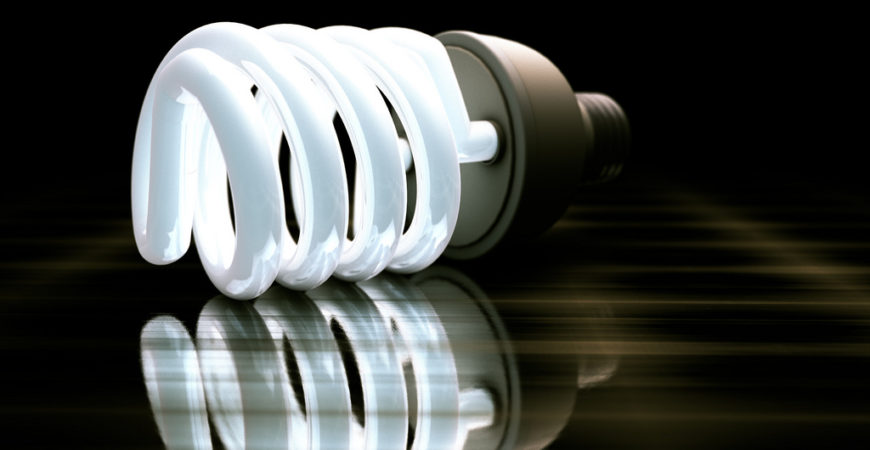 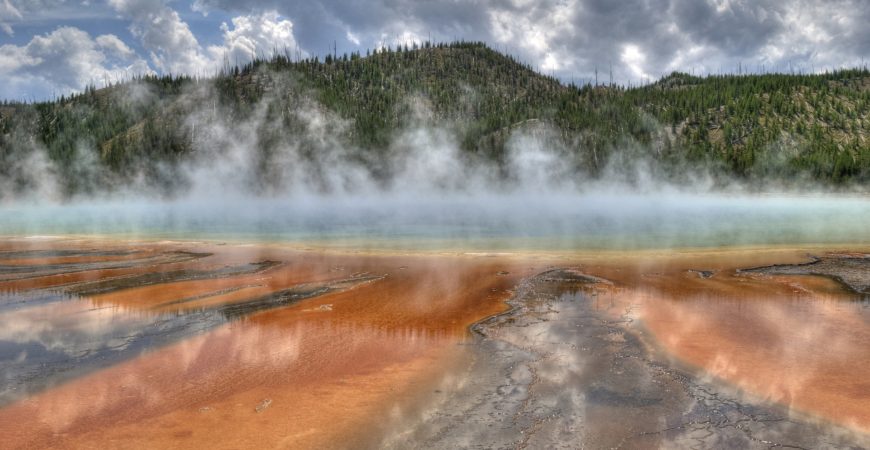 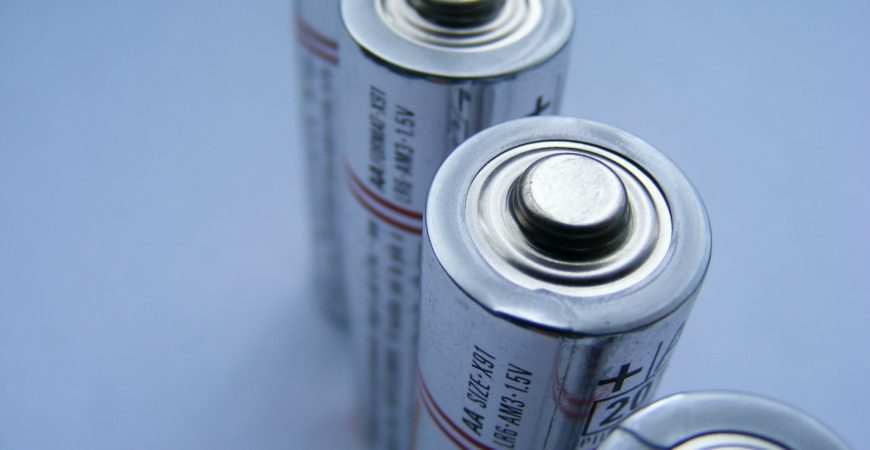 0 likes
By relying on battery backup, solar energy can even provide electricity 24×7, even on cloudy days and at night.