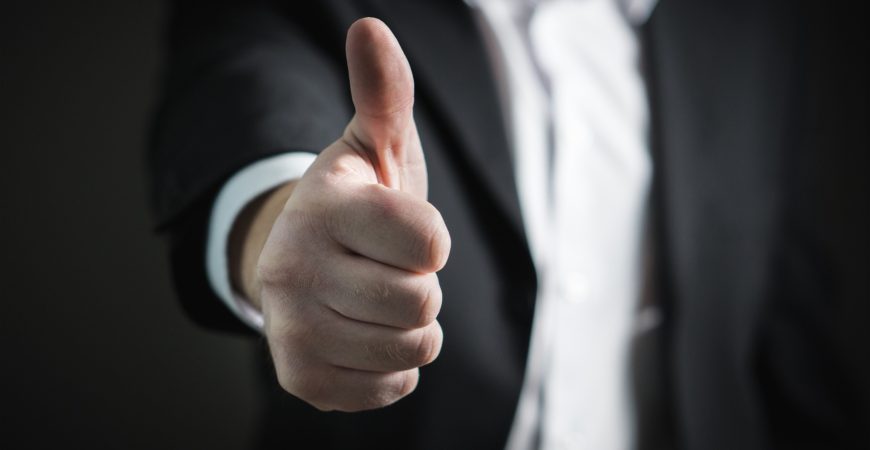 As noted throughout the Solarize Houston program, there is no obligation (other than to learn about energy usage and solar systems) on any enrollee until the enrollee enters into a contract for the installation of a solar system with the selected solar installer.